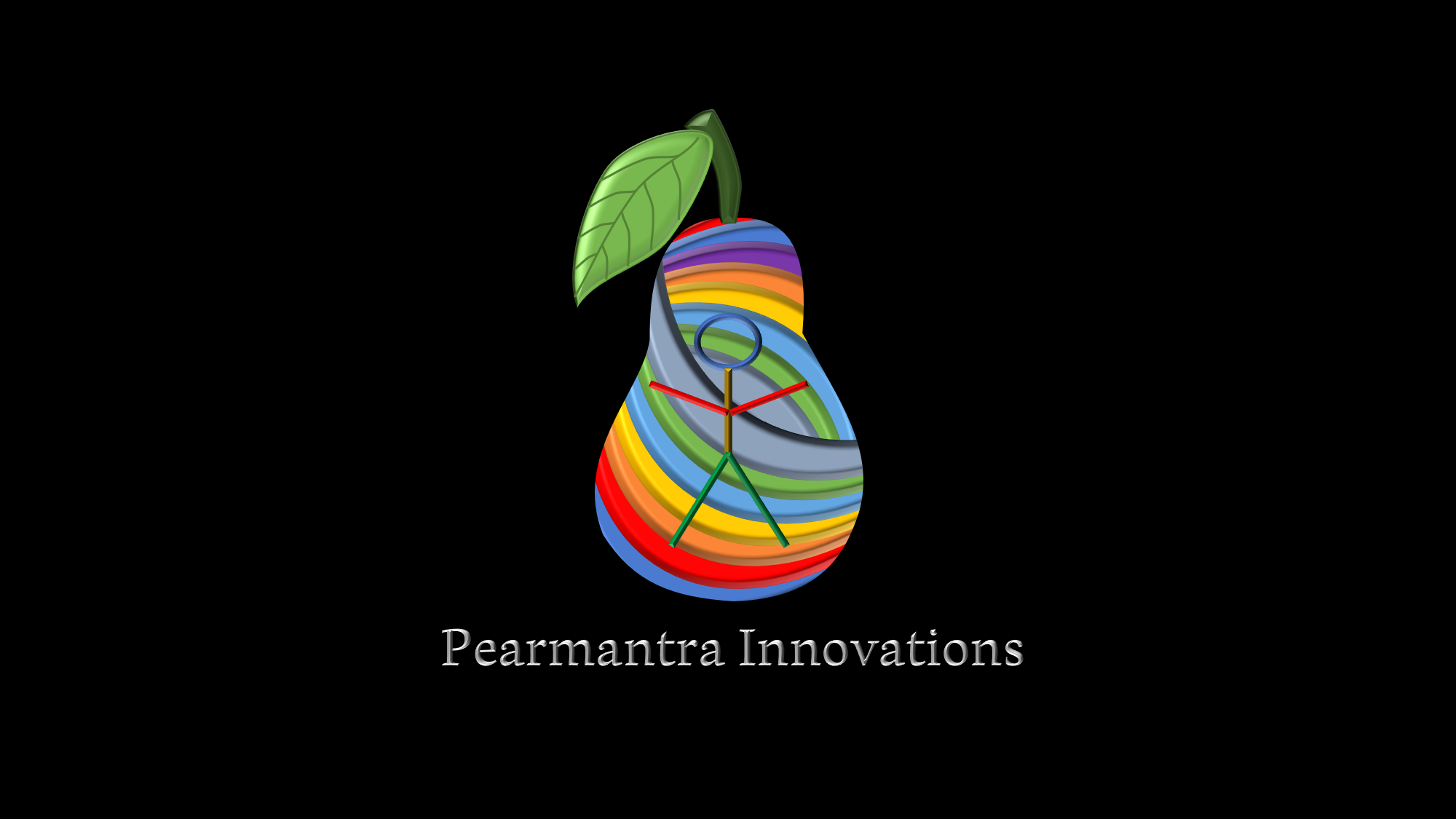 The Impact Of The Internet On The Way That People Work

The Internet has been around for a long time now. It was first used by scientists to share information between different locations. It was then used by businesses to advertise their products. Nowadays, the Internet is being used by everyone to communicate, research, and conduct business. There are many different ways that people use the Internet today. They can use the Internet to search for products and services, communicate with others, or even buy things online.

The Internet has had a huge impact on the way that people work. Businesses can now hire people all over the world, instead of just hiring people in one location. This allows businesses to save money because they don’t need to pay for expensive travel costs. People can also find jobs that they would have never thought about doing before. The Internet has made it possible for people from all over the world to come together and create a global community.

Member of the Commonwealth Business Club